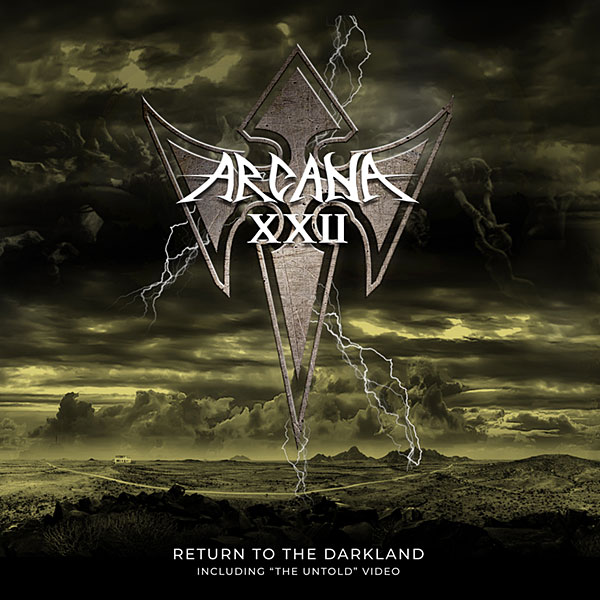 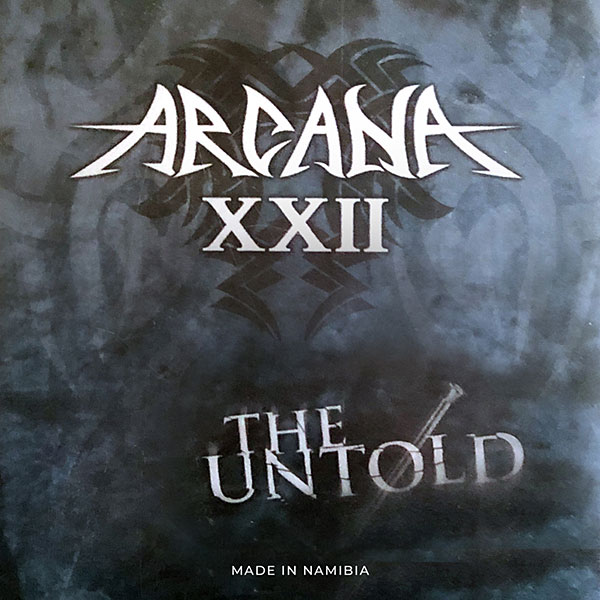 Everyone agrees, Arcana XXII was not just another metal band. They were musicians writing highly original material and performing in a country where the odds were firmly against this style of music.

This collection of songs stems from a time when almost no one in Africa gave a damn about heavy metal. They were the first songs of this genre ever to be released in a country like Namibia. They were, in fact, one of the very first metallic rumblings on the entire African continent. For the band there were no local musical footsteps to follow, no high end musical equipment to be had and certainly no industry to support the endeavor. This is unfiltered homegrown stuff, love it or hate it.

The songs on this compilation were recorded between 1997 and 2002 - the vast majority of them live and on analogue equipment. The story may be largely untold, but the music not entirely unheard. The fans in Namibia and South Africa eventually took notice, some European media took interest and the band had fun recording and performing these songs over a time of almost seven years. Today, metal bands in Africa are no longer novelties - the style has come to stay. But it had to start somewhere and Arcana XXII from the Namibian capital Windhoek were right there at the very beginning.

In collaborative effort over three continents, “Return to the Darkland“ was compiled by the band members themselves to showcase the legacy of a band that was truly one of the pioneers of heavy metal music on the African continent.

Namibia, on the southwestern coast of Africa, is one of the most sparsely populated places on earth. The desert state, which only gained independence from South Africa in 1990, can look back on an eventful history and was a German colony from 1884 to 1915 before it became a vassal state of its southern neighbour . All band members are born and bred Namibians and South Africans with a diverse European heritage.