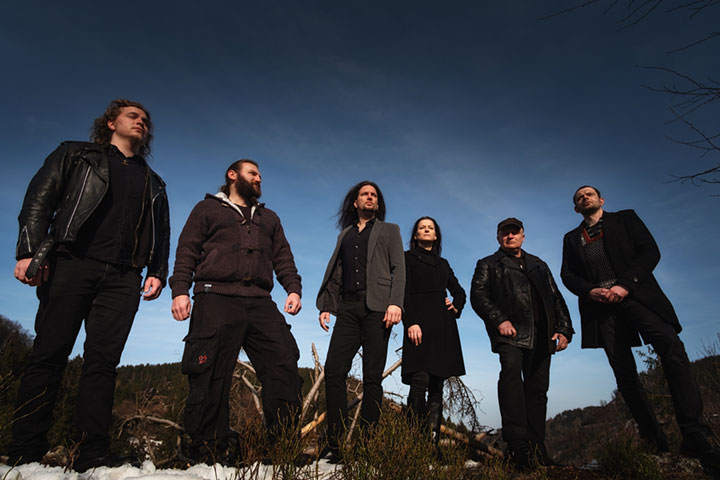 SURTURS LOHE were founded by Ragnfalt (guitar, bass, vocals) and Tristan (drums) as a Pagan Metal band in 1996 inspired by bands like BATHORY, ULVER, SATYRICON, ISENGARD, STORM and TUMULUS. The later can be considered to be Germany´s first ever Pagan Metal band. As the members were intensively studying Northern and German mythology as well as their regional treasury of legends, this array of topics was destined to be the basis of their lyrics. The band´s name SURTURS LOHE originates from the fire giant Surtur, who with his flame sword sparks the “Weltenbrand”, a world-destroying conflagration in northern mythology.

SURTURS LOHE expressly distance themselves from the so-called NSBM scene! Our music does not contain any political messages. The band does not sympathize with religious, left-wing or right-wing ideological models.

Almost exactly five years after "Seelenheim" (which by now has developed into a benchmark album in the pagan scene) veteran Pagan Metal band Surturs Lohe raise their fifth album "Wielandstahl" out of the embers. "Wielandstahl" is a concept album, telling the Wieland saga in lyrically sophisticated manner. In terms of their music Surturs Lohe present themselves harder, faster but also more epic than ever before. The album was produced by Markus Stock at Klangschmiede Studio E. According to Surturs Lohe, the band will continue their cooperation with Markus Stock in the future.