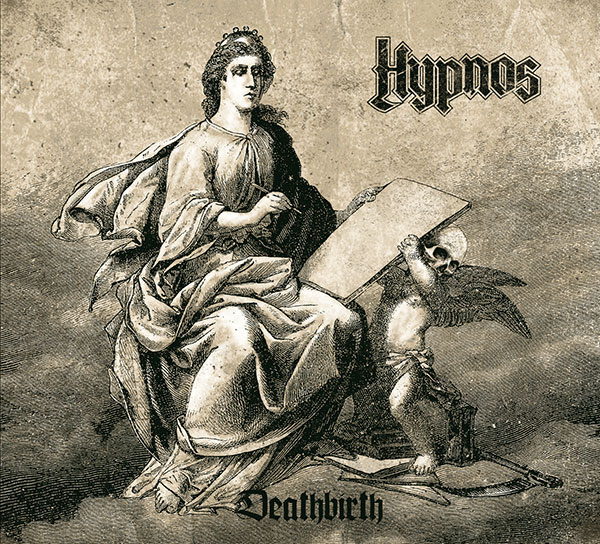 Besides 2 brand new songs, it will contain also 3 cover versions. The first one is de facto not even a cover, as it is a remake of the song "Infernational" from the debut album of HYPNOS from 2000, and it will certainly be interesting to hear how the song sounds after 23 years. The second cover is even older song “Short Report on the Ritual Carnage” written by HYPNOS frontman Bruno in 1995 for the album "Lies" of the band KRABATHOR. The fifth and final track of this MCD will be song "Light Hates Me" from Czech metal band SIX DEGREES OF SEPARATION, which is personally linked to HYPNOS via both guitarists, Vlasa and Canni. This recording will feature the band's new acquisition, drummer Sataroth, who replaced the departing founding member Pegas.

MCD entitled "Deathbirth" will be released in April 2023 on CD by Einheit Produktionen and on LP by Nasphyr Records.

Also, after 2 years of Covid, HYPNOS are again preparing for intensive concert season. Upcoming spring will include around 30 concerts in Czech, Slovakia, Poland, Austria and Germany, most of them will be a part of common tour with the Slovak death-doom band DOOMAS.